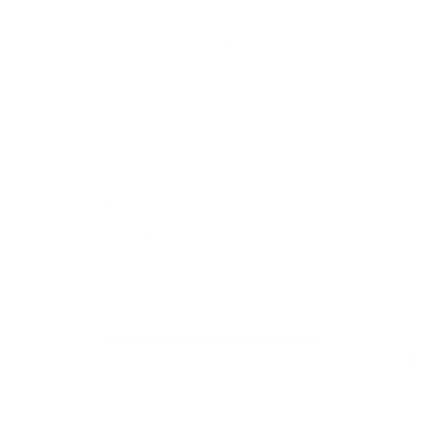 The Empire is an autocratic organisation, the largest organisation in Dual Universe. It offers strong values and culture designed to immerse you into a living experience that entices any interest. From the avid PVP player to the builder, farmer and economic parties. No matter your interest the Empire guarantees you a position. We are Prosperous, Formal, Secure and Stable. Come visit our cities and territories to experience it yourself and view the manifest to learn more. 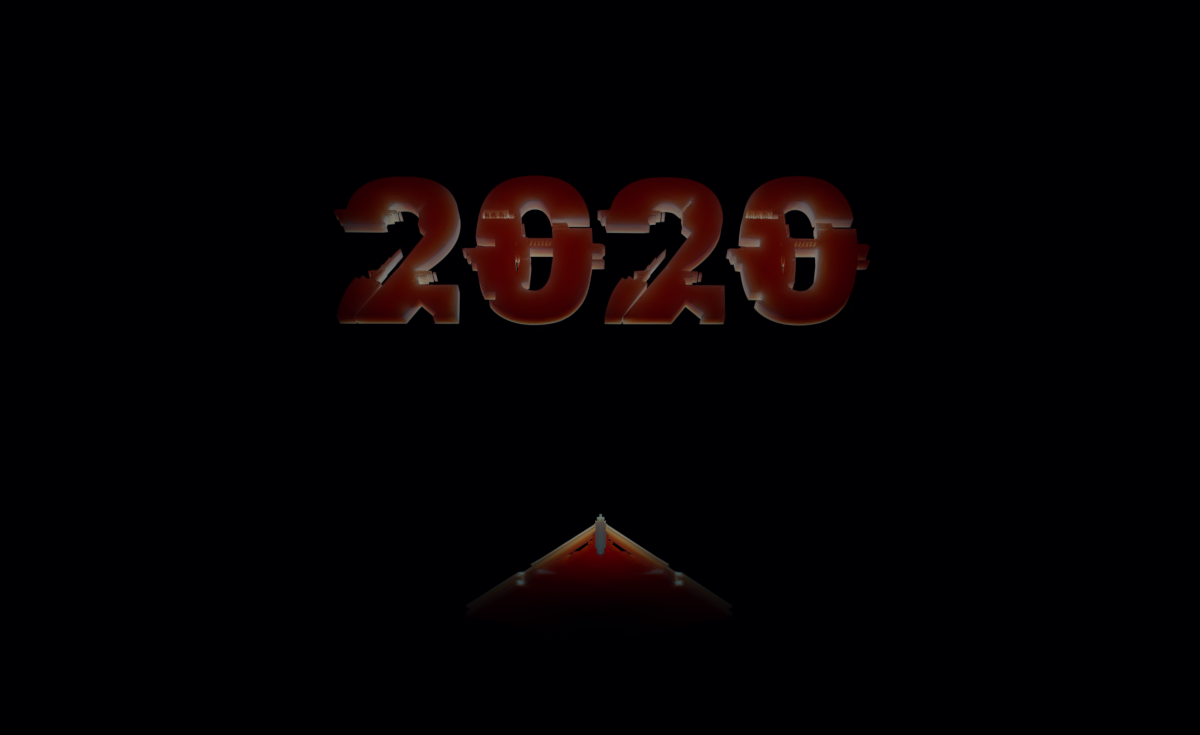 Welcome to the year 2020, a brand new decade of excitement with so much to come.

The Empire has had a very successful 2019, with many major achievements in Alpha and out. We look forward to sharing a prosperous and stronger year together.

This is a milestone not only for the Empire but also for the Dual Universe community as a whole as we mark the first organisation in the community to reach the thousands of players. I cannot be more proud of the achievements made within the Empire, the dedicated hard-working imperials that made this possible. It felt like only a month or two ago we were celebrating 400 members and here we are now.

I hope this acts as a milestone not only for the Empire but Dual Universe itself, and in that regard, those in the Empire are taking a look back towards our foundings to reminisce in the beauty constructed along the way, that being the Dual Universe community and of course the game that Novaquark has worked so hard on.

I would hope that in the future days to come we see more success on this level with other organisations, as a tribute to the development of Dual Universe. I would like to again thank the incredible Imperials that are responsible for this grand achievement as well as Novaquark for supplying the tools to do so. I look forward to the future of the Empire. 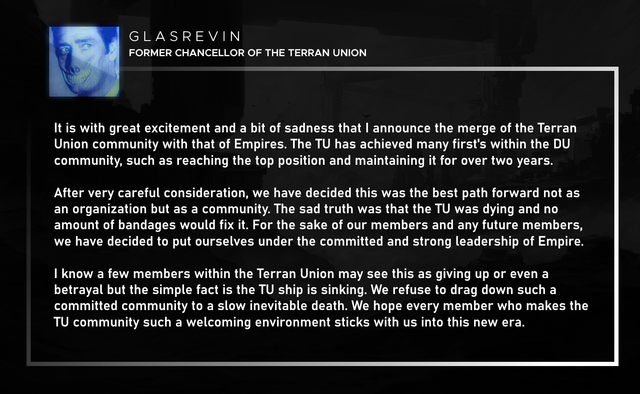